Scientists find 'world's oldest cheese' in a 3,300-year-old Egyptian tomb, but you can't eat it 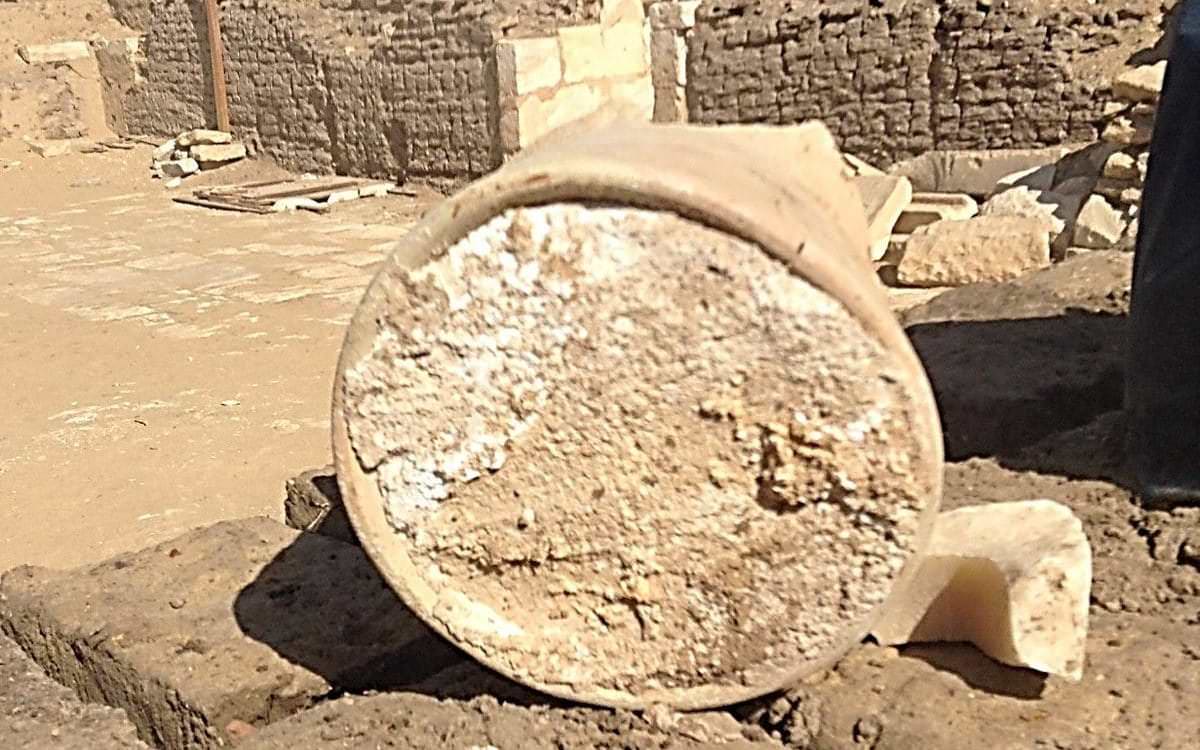 Researchers may have discovered a jar of the world's oldest cheese in the tomb of an ancient Egyptian mayor, but - frustratingly for turophiles - the taste of the bacteria-laced sample is likely to remain a mystery.

The discovery, announced in the American Chemical Society's Analytical Chemistry journal this week, came after researchers tested the whitish contents of the jar found in the tomb of Ptahmes, a mayor of 13th century BC Memphis, an important capital in ancient southern Egypt.

"This is the oldest solid cheese ever found," Enrico Greco, a scientist with the department of Chemical Sciences at the University of Catania who coauthored the report, told The Telegraph.

Remains of cheese-like products older than the jar's contents had previously discovered in Poland, China, and Egypt, but a scientist who took part in the discovery says they were the products of natural fermentation so were more like yogurt than cheese.

Older samples discovered elsewhere were "more attributable to natural fermented milk like yogurt or kefir. In our case we didn't find any biomolecular traces of proteins resulting from natural fermentation of milk," Mr Greco said. 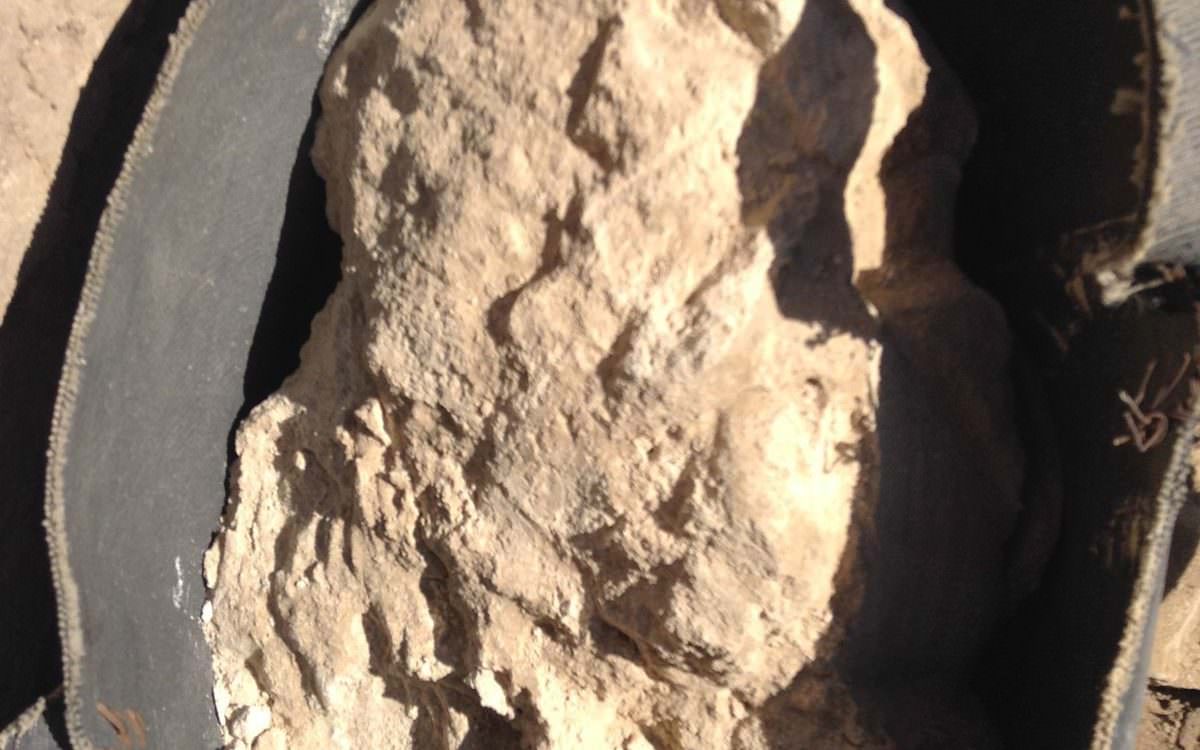 3,300-year-old cheese was in the tomb of Ptahmes, the former mayor of Memphis Credit: UNIVERSITY OF CATANIA/CAIRO UNIVERSITY

The jar had been covered in a canvas to preserve the cheese.

The tests showed the cheese had been made from a mixture of cow and sheep, or goat, milk. They also revealed that the sample was laced with Bricella melitensis, which can be deadly to humans.

But the cheese's taste is a mystery.

Quote:  "can be deadly to humans.  But the cheese's taste is a mystery." Unquote

Glad they found out before they tried it...

Thank you Management & Posters of LSC for making this a wonderful place.
"Global Warming - Blah... A CO2 misnomer and not man made I say!"