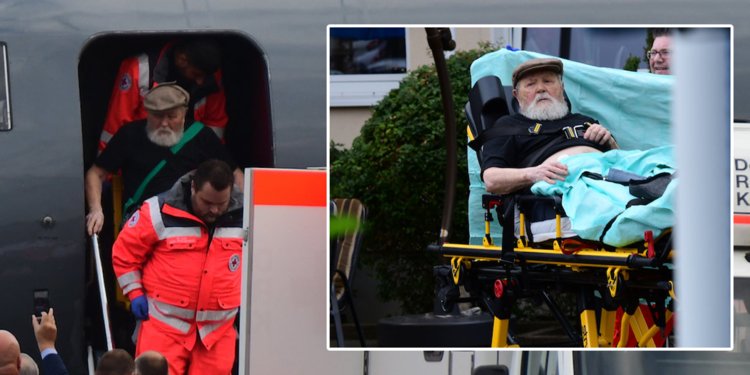 Jakiw Palij seen exiting a plane in Düsseldorf after his deportation and in a stretcher shortly afterward. BILD exclusive

The US has deported a 95-year-old former Nazi concentration camp guard who had been living in the US for almost 70 years.

Jakiw Palij, who worked as a guard at a labor camp in German-occupied Poland during World War II, was seen exiting a plane in Düsseldorf, Germany, on Tuesday morning. He was then transferred to a stretcher and taken across the city in an ambulance.

The New York Times reported in 2003 that he had had two strokes and was in frail health.

He was deported by Immigration and Customs Enforcement early Tuesday morning, the White House said in a press release. He had been living on welfare in Queens, New York, until his deportation, Germany's Bild newspaper reported. 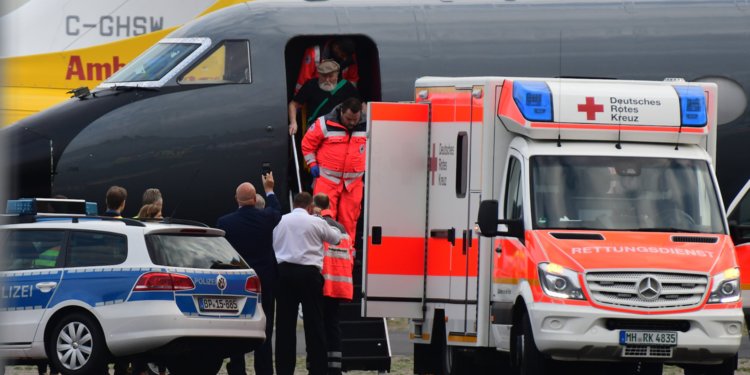 Palij exited the plane in Düsseldorf on Tuesday after being deported from the US. BILD EXCLUSIVE/Sebastian Karadshow/Josef Frank Weiser

Palij was born in a part of Poland that is now part of Ukraine. He trained at the Nazi SS training camp in Trawniki, in German-occupied Poland, in 1943 and served as an armed guard at Trawniki labor camp, the White House said.

The camp is the site of one of the largest massacres of the Holocaust. SS and police officers shot at least 6,000 Jewish inmates at the camp and a nearby subcamp in a single day, on November 3, 1943, according to the US Holocaust Memorial Museum. 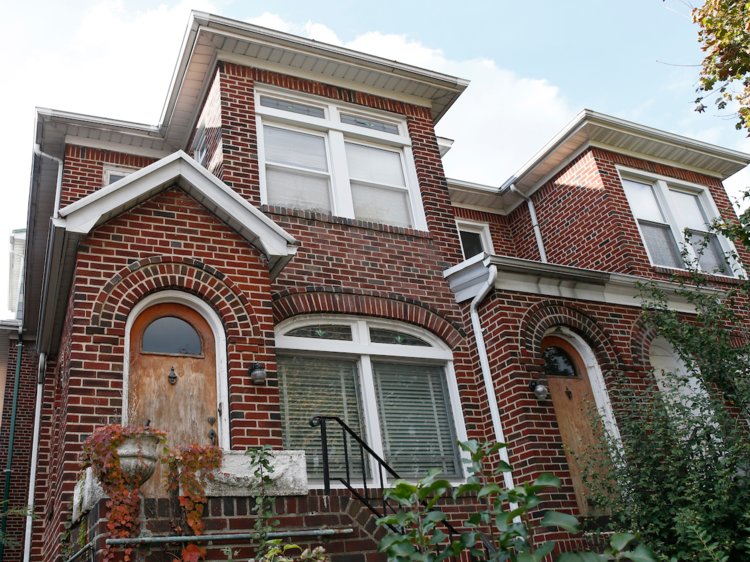 Palij immigrated to the US in 1949 as a 26-year-old war refugee and was granted US citizenship in 1959. He lied about his Nazi service during his immigration and naturalization process, saying instead that he spent World War II working in a farm and in a factory, the White House said.

In 2003, a federal judge revoked Palij's US citizenship for lying in his immigration process. A US judge ordered for his deportation in 2004, but it was implemented only this week.

Palij told The New York Times in 2003 that he was "never a collaborator," claiming instead that his role was to guard bridges and rivers. He also said he joined the Nazis only to save his family.

''They came and took me when I was 18," he said. "We knew they would kill me and my family if I refused. I did it to save their lives, and I never even wore a Nazi uniform. They made us wear gray guards' uniforms and had us guarding bridges and rivers.''

But Eli Rosenbaum, the director of a special investigation unit for the Justice Department, said at the time that Palij was "very loyal and very capable and served until April 1945, the last weeks of the war, while other soldiers were deserting right and left." 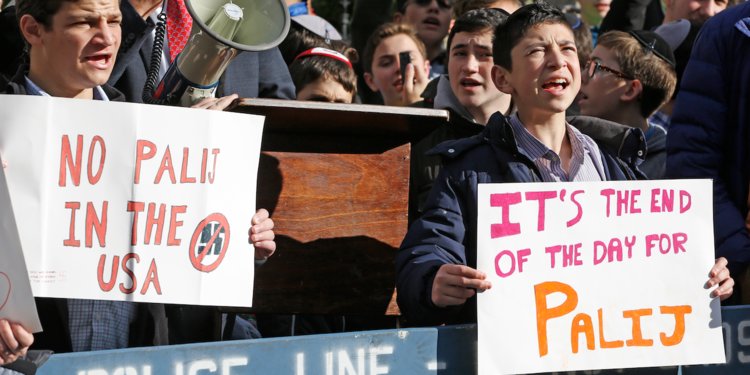 A protest outside Palij's house in Queens in November. Kathy Willens/AP

Palij also said in 2003: "Let them come and get me. I'm not running. What will they do? Shoot me? Put me in the electric chair? Where are they going to deport me to? What country is going to take an 80-year-old man in poor health?''

Attorney General Jeff Sessions said in a statement on Tuesday: "The United States will never be a safe haven for those who have participated in atrocities, war crimes, and human-rights abuses."

Germany has jailed former Nazi camp guards, despite their old age, in recent years. Oskar Groening, 96, was sentenced to four years in prison in 2015 but died this past March before he could serve his sentence.

A shame all soldiers forced to fight were held accountable. There are many that deserve it based on their participation. Others had to fight as with all the other countries forcing children and woman to fight.

A shame all soldiers forced to fight were held accountable. There are many that deserve it based on their participation. Others had to fight as with all the other countries forcing children and woman to fight.

Most probably this fellow will die before sentenced or in any case, before serving his sentence. Even if he will be sentence, I believe he will have a special treat in prison, considering his age, probably as good as in any old men's care home. Curiously, he talked about his "poor health" in 2003. Probably it was not so poor, if he is still alive at 95.