No replies to this topic 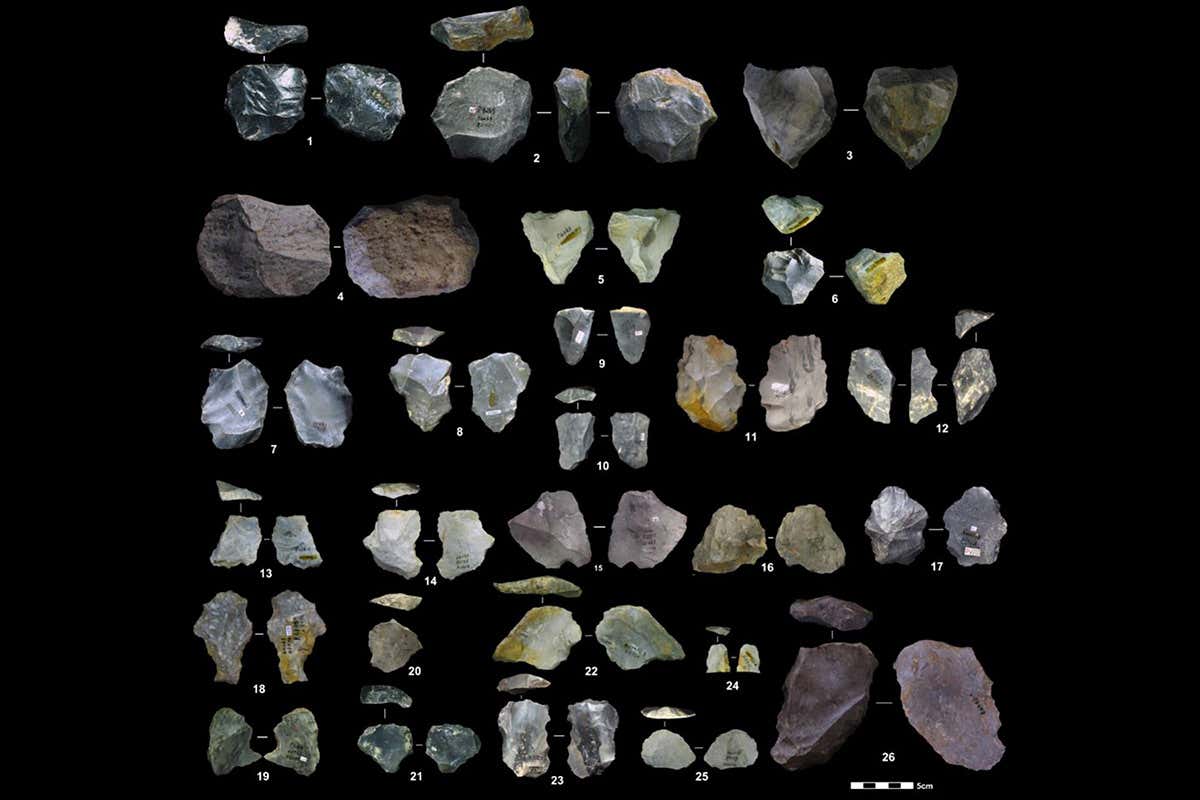 A haul of ancient stone tools has plugged a big gap in China’s archaeological record, challenging our understanding of how our species spread around the world.

Our hominin predecessors began making stone tools more than 3 million years ago. As time went on, these tools became more complex. About 300,000 years ago, a new style of tool made using “Levallois” techniques began to appear in Africa and western Eurasia.

Rather than chipping flakes off a stone to create a tool, Levallois techniques work on the stone so it is the flakes themselves that become the tools. This enables several tools to be made from a single stone.

Until recently, it seemed that the Levallois revolution didn’t spread east to places like China until much later – about 40,000 years ago – but that idea is now being questioned. Bo Li at the University of Wollongong, Australia, and his colleagues have just confirmed that Levallois-style stone tools recovered from Guanyindong cave in south China are between 160,000 and 170,000 years old.

The discovery follows a related announcement at the start of the year. Researchers found Levallois stone tools – some of which were 385,000 years old – at a site called Attirampakkam in India. Clearly, hominins in central and east Eurasia began making Levallois tools much earlier than we thought. But who were these ancient toolmakers?
Unknown maker

It is a difficult question to answer, says Michael Petraglia at the Max Planck Institute for the Science of Human History in Germany, who wasn’t involved in either study. No human fossils have been found at either site.

In Africa, Levallois tools are associated with our species (h**o sapiens), while in Europe it was Neanderthals who made them. Petraglia says either species could in principle have moved east to China, taking Levallois tools with them. But it is also possible that an ancient human already living in the east of Eurasia – for example the Denisovans, about whom we know very little – invented the tools independently.

If it were our species, though, that would suggest H. sapiens reached China much earlier than we thought. Recent finds have pushed back China’s record of H. sapiens to about 120,000 years, but that is still 50,000 years after the tools at Guanyindong cave were in use.